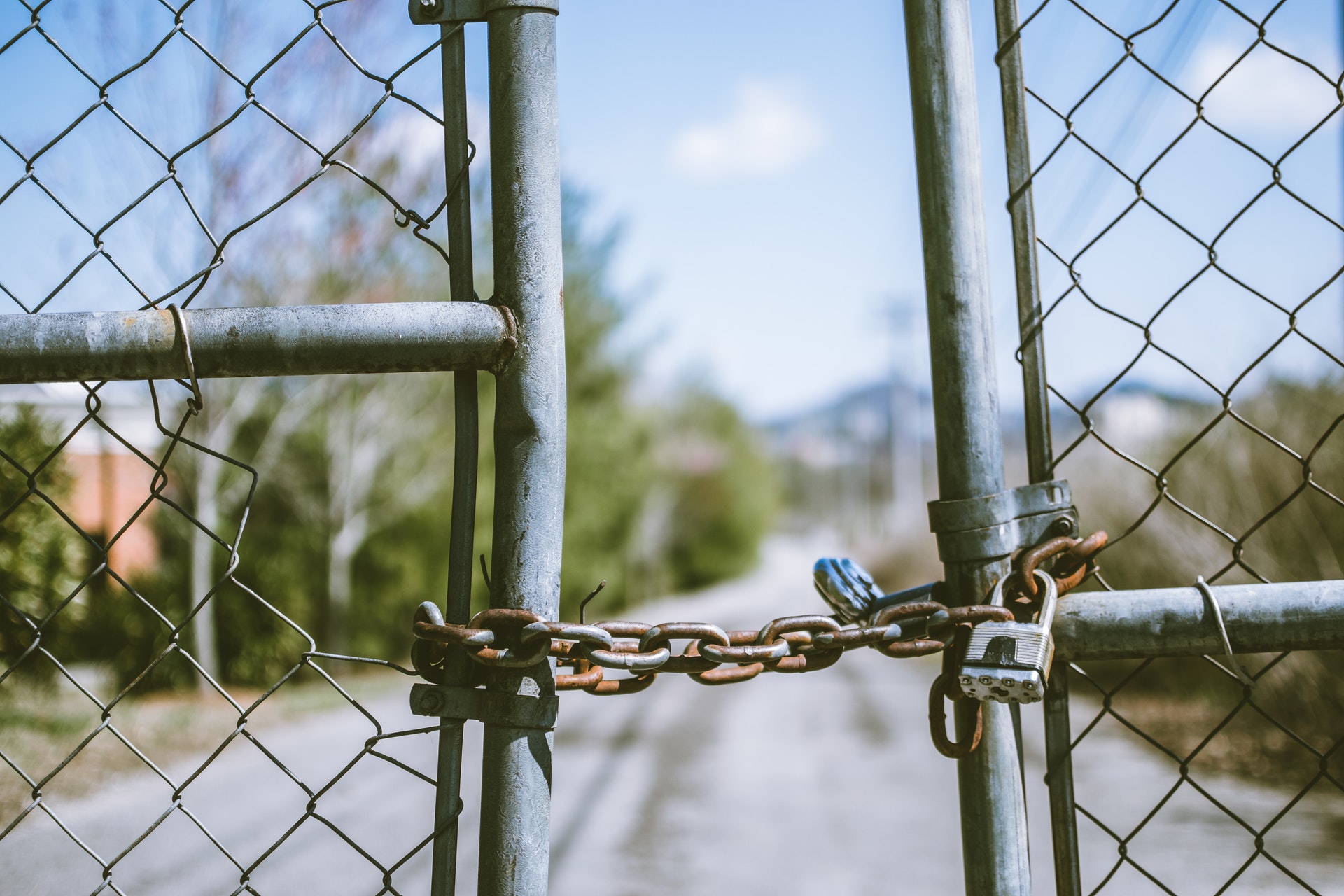 I would summarise a book by three statements:

The author suggested creating a time buffer that will be a shared amount for team members. For example, if a team has a 2 weeks sprint, you are estimating tasks for 80% of sprint time, another 20% will be shared among team members when they are failing to deliver in time.

Tasks should be estimated with a time that corresponds to the highest chance of being finished. For example, the task will be definitely done in 5 days, but most likely, if everything will be fine — in 3 days, that is a correct estimate.

Production chain, in modern terms, is a classic example of streams and back-pressure.

I think this method could really work, especially in outsourcing 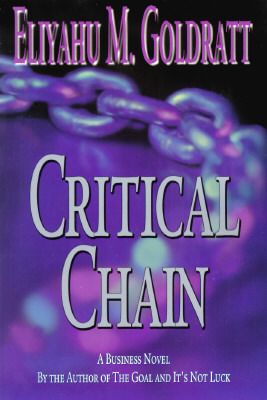