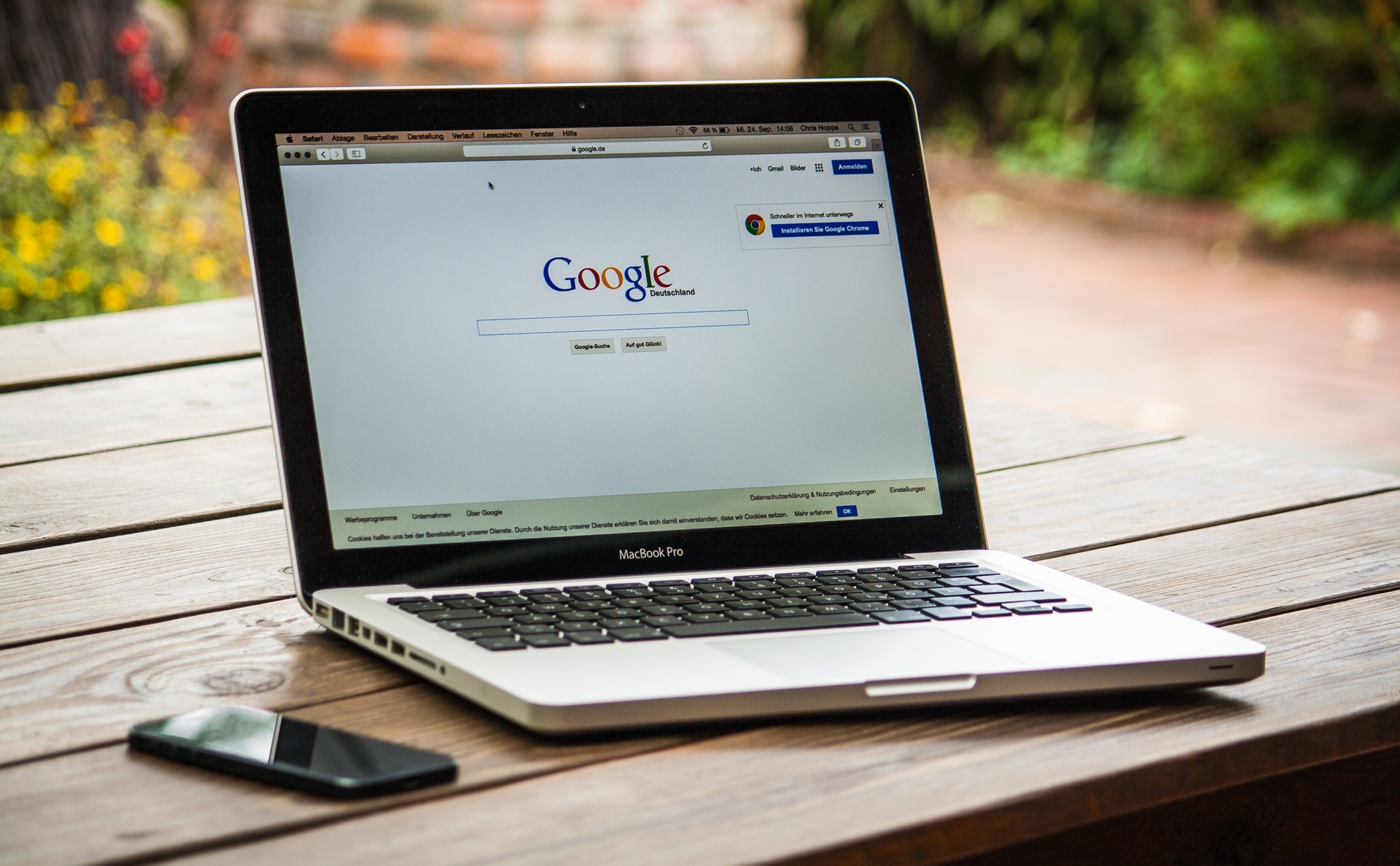 Countless times I have been recommended to read “How Google Works”, it pops up in many books, articles, and people talk about it. Despite that, I read a lot about Google before, Eric Shmidt, Larry Page, Sergey Brin - it is hard not to. So I was always postponing reading this book. But eventually after running into it in the “Measure What Matters” I decided to pick it up next. Honestly, I did not expect much from it, maybe that is why I was so satisfied. It does not disclose anything new about Google but rather delivers what we all knew in structured and entertaining fashing. I enjoyed reading it and would easily recommend it.

Eric Shmidt highly emphasizes Google culture build around “Smart creative”. Smart creative - is a new generation of engineers who are extremely skilled and business savvy. They understand customer needs and act accordingly. That is a unique mixture of talent and creativity in one pot.

Arguably, in the early 20XX Google interviewing process might be more complicated than competitors. Interviewing was a privilege not churn, as only the best of the best were allowed to do an interview. Of course, there are some controversial parts like the usage of brain teasers. I got a vibe that Eric supported it… even after Google stopped using it. Honestly, I personally felt it is not helping, but maybe I’m wrong.

You hire people to think not to work

If you pass the interview - that opens you a lot of doors. Google believes that each person needs to have autonomy for decisions making - “Self-determination theory”. “20% projects” are about the same, it is not about the “time” but the opportunity to practice human need to be yourself and decide what to do.

If everyone thinking alike then somebody is not thinking

Google culture is about exploring who you are to avoid burnout. This closely resonates with me, as I also feel that lack of challenges is one of the main reasons for me to feel burnout.

Google allows people to change careers - discover themself. One of the examples is “Demo week” - 7 days long hackathon after which teams present ideas to executives. One of the children of the Demo week was Google Wave. An innovative way to look at email which eventually failed miserably.

That is also a great thing about Google, unlike many other companies. - they know how to fail. Some tips to run a new project: “When you push birds from nest don’t give them a parachute or jet pack let them fly” Soft marketing Don’t overinvest. It is easier to kill a 100K project than a 1mil project If it does not “fly” - kill it and do it quickly

Google tries to keep the ratio of tech to the non-tech staff 1/1. Unlike many competitors, like Apple, Google continues to be heavily driven by tech. As an engineer myself I highly appreciate this, but I’m not sure if this is the best business strategy long term.

This might be counterintuitive, but the smarter are people who work for you - less management they need and more partnership. A manager is responsible for helping to find the right opportunities for a person. I feel the same way, motivated and smart people don’t need to be managed - they just need to know that there is more to come. As well Eric emphasizes that a manager must do everything to give the right exposure to people who deserve it.

Manager should not price “bad” people. Managers are not coaches

Finally, you need to prepare a successor for yourself. That is what happened when Eric step down as CEO of Google and Larry took over his position in 2011. At that time he has some doubts if he is ready. He has this bias that he is still too young, not experienced enough. But as he said himself, it is important to remember how it was to be young. Maybe he was wrong as shortly Page would be replaced with Sundar?

Google mantra “Don’t be evil” which goes through all of their product and was one to decided their future on the China market. Despite Eric did not want to leave it, but Sergey and Larry as well as other staff members voted to stop supporting censorship and redirect all Chinese traffic to Google HK. So it is up to the Chinese gov to use their “Great wall” to filter this out.

“Don’t be evil” is Google vision and they stick to it.

“Amazon is stubborn on vision and flexible on details” Jeff Bezos

Something to think about

A few of the great quotes and advice from the book that doesn’t require more context:

It is hard to argue that Google changed the way the world works. Unlike many competitors, they are much less revenue-driven and more think of the value they can create for the world. Maybe not all of their product is so pixel perfect and successful as Apple’s but I’m very happy that the most popular search engine is owned by these people. I really believe that they are trying hard not to be evil. 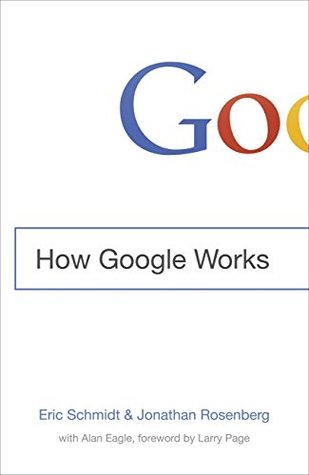