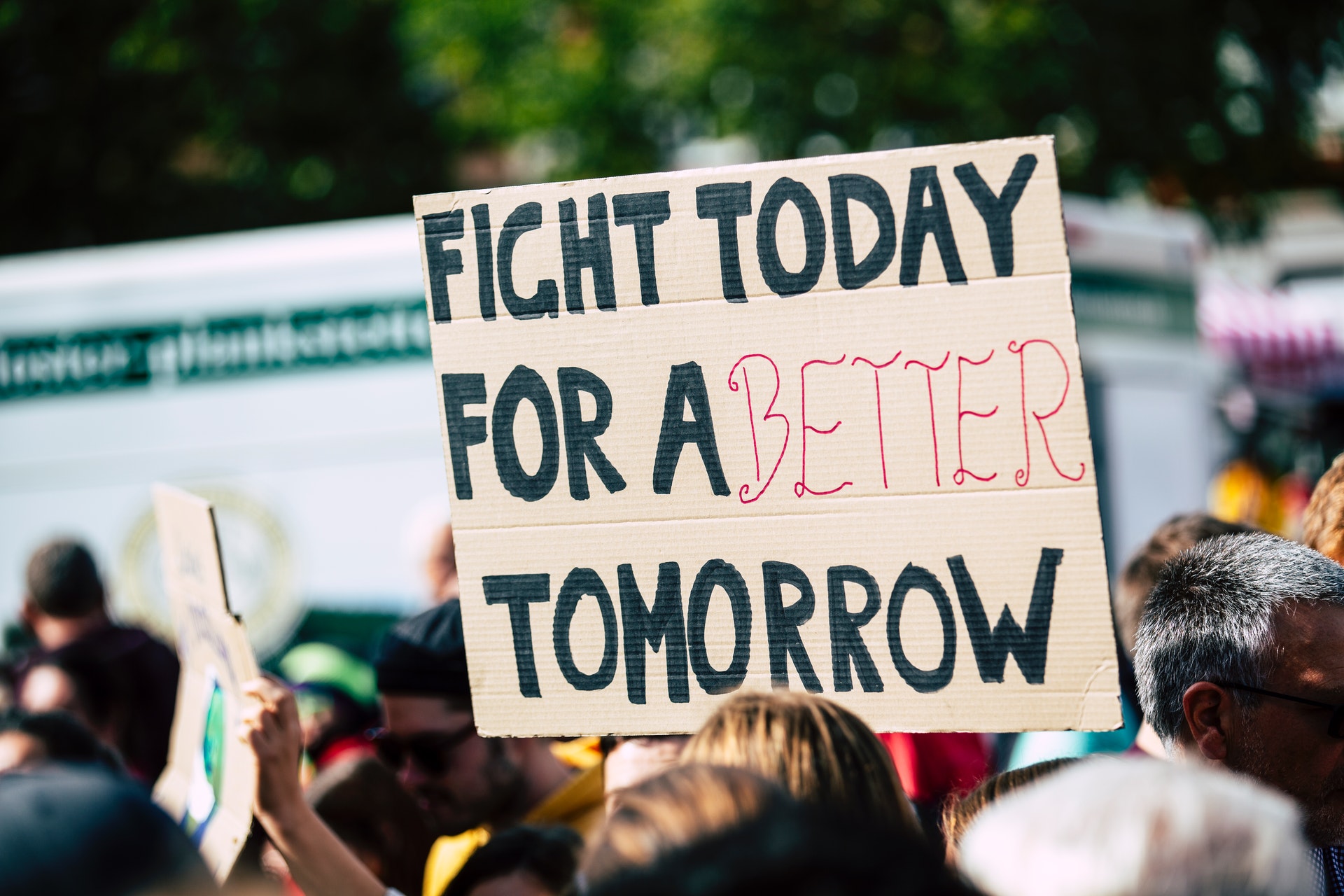 George Orwell is famous for his dystopia, satiric novels, and today they are as valuable as 70 years ago. First time I read Orvells Animal Farm and 1984 in school. Many years after I decided to give it a second read. Now, more than ever, I can understand these books. Probably, for 12 years old they were too abstract and too deep. Orwell’s stories cursed to repeate themself in real world over and over again. Peopel fall for sweet words, sell their minds and souls for easy gains and ,eventually, doomed to suffer consiquenses of their decisions.

This story is a satire of communists revolution. Started as “land to people” become “land to some people”. This story is extrimely close to me, as I’m comming from post-USSR contry and my family as well suffered from communist repressions.

"all animals are equal but some are more equal"

1984 seems like a runbook for dictators, thed did it in the past, doing right now and will repeate in future. Books badly reminds me of the Netflix show “How to Become a Tyrant”. So many parallels, which proove that people are not learning on their mistakers. Probably the most famous part of the novel is part where gov is burning books, because:

Orwell’s books are powerfull weapon agains dictators, therefore many are scared of it.

Maria Zakharova, the spokeswoman for Russia’s Foreign Ministry, last week rejected the idea that Russia’s authoritarian turn resembled the world of “1984,” claiming instead that Orwell’s book was about “the end of [Western] liberalism.”. “For many years, we believed that Orwell described the horrors of totalitarianism. This is one of the biggest global fakes,” she said in a public speech in Yekaterinburg. “He depicted how liberalism would lead humanity to a dead end.”

In neighboring Belarus, the novel has reportedly been pulled from the shelves of the country’s largest book distributor, Belkniga — although officials deny that the book has been formally “banned.”

Unfortunatelly humain being are easy to manipulate and Orwell’s novels can teach us something about this. I highly recommend to read it.

And don't forget, “Big Brother is Watching You.” 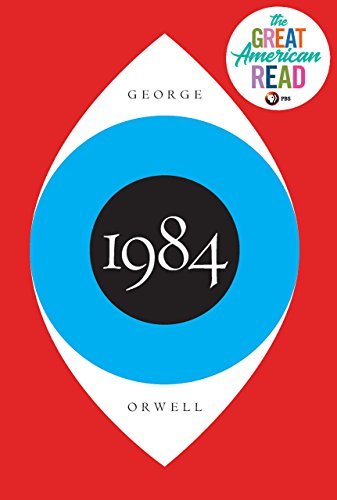 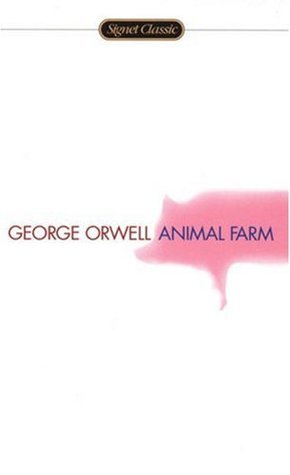 Photo by Sebastian Voortman from Pexels