Exploration of the South pole: the greatest adventure of 20th century 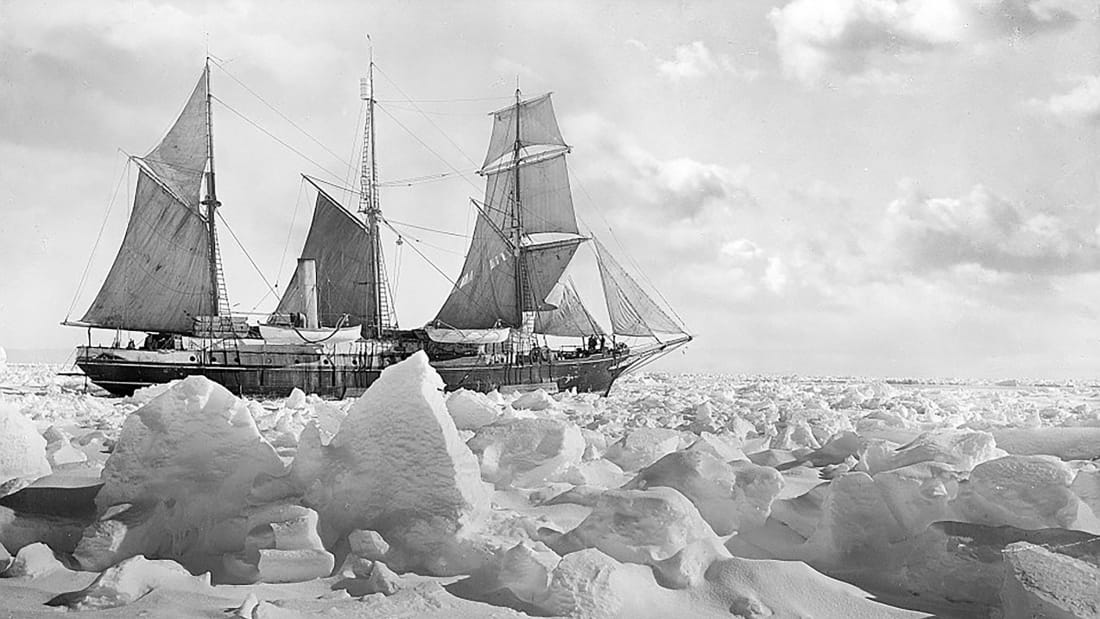 The greatest advanture of 20th century

The 20th century was full of great adventures and brave explorers. One of my favorite stories about it - is an exploration of the south pole. Despite many men and expeditions were sent to explore the last continent, I want to talk about the three men whose stories unfold at the same time but are so different:

If somebody asks me to describe Roland Amundsen with one word, I would say - consistent. In his every action you see his determination to the end goal.
He started his explorer story from the 2 years expedition to the Antarctic on the Belgium ship. Where he first experience arctic winter - 6 months without sunlight.
After that, he led an expedition to cross Northwest Passage. Spending winter stuck in the ice, they explored the surroundings and meet a tribe of Inuit people. And he did exactly what you expect from a man like this - he learned from them. They teach him how they use snowshoes, wear their fur close, built an igloo. Besides that, he practiced dog sledding.
In 6 years he already led an expedition to the South pole (at the same time as Scott).
When they arrived, they immediately start to prepare for winter and a trip to the Pole that would happen upcoming summer. As a part of the preparation, they did a few trips towards the pole to deliver provision to milestones. When winter started, and they were not able to leave home anymore each member received a separate task. Specifically, they spend enormous time calculating and packing food for each milestone on the route (in future trips this would be great leverage).
Early summer they started the trip. Despite the weather every day they were doing stable progress. Mostly because they were ready for it, they perfectly understood to what condition they were going. Later comparing his team diary with the Scott team - we see that days Scott describes it as a blizzard, Amundsen’s team describes it as mild.
Being said that, reaching the pole was a piece of cake!

James C. Collins used Amundsen story as a base for his 20 mile concept in the book “Great by choise”.

Scott was a classical example of an English sailor & explorer of that time - self-confident, somehow arrogant, standing on the shoulders of giants. He did not prepare for the trip to say, at all. He wanted to do it “old school way” - through the struggle - it was much appreciated by English royalty (English people don’t “cheat”). Instead of dogs - he took pony which days in few days; instead of wearing fur clothes, he took normal solder winter cloth; instead of assembling a small team - he took more than 60 people on the trip.
In the last steps before reaching the pole his team was already exhausted and instead of taking the strongest man for the last part - he took one that he liked most (or obey him most). All steps he made were ego-driven mistakes from the very beginning and lead to the logical end. He and 5 teammates from the latest group died a few kilometers from one of the proviant stores. Starve and frozen. He was too weak to move on and force his team to stay with him… some say that his motivation was to make sure that their diaries and notes would not be lost as they broke a camp…

Shackleton’s story is very different. Surprisingly - he is the only one of these three who never been to the South pole, and arguably did not achieve a lot in his short explorer career, but he is most spoken about. Mostly because of his exceptional leadership skills which he revealed as a captain of the Endurance.
His ship stuck in ice hundreds of kilometers from the South pole. And on foot, the team passes 1,330 km to their survival. Most impressive that he did not lose a single man, it is something where he stands out.

Partly, I believe, it is to the way he hired people. In the ads, he posts in the newspaper he just mentioned:

This already set some expectations for people who apply.

Another interesting part of this story is how he found funds for it. Royal Geographic society who usually funded such deals did not support him, because of his fight with Scott, who was a close friend with the head of RGS. So he had to be creative. He may be one of the first people who tried futures at that time. He sold the right to photos and rights for the story before departure. He was selling opportunities to name opened lands after sponsor names - and many donated money. As well, he funded his trip himself.

The craziest part is that after WWI he did another expedition and almost all members of his previous team, besides almost dying on the first trip, apply to go again!

What to read next

There is a lot of literature about the exploration and explorers of the south pole, but my favorites are: 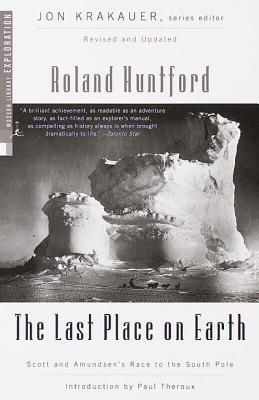 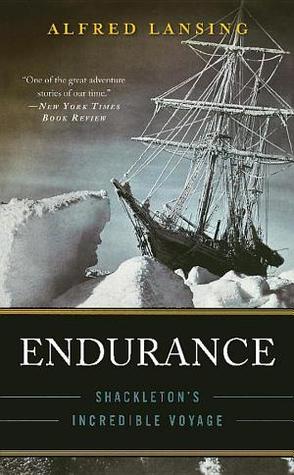 « Focus on Mental Well-Being Attention, please! How to keep your team engaged during meetings »